This year’s Opole Festival was the 50 anniversary! It’s an honor to be able to handle the festival my childhood I spent with my father at OPOLE many times.
So yes, Adam Mrzygłocki was the first Lighting Designr who introduced to OPOLE first parcans and the first ClayPacky scanners and also VariLite moving jokes!

Today stage is completely different than 20 years ago, has changed not only the equipment but the whole amphitheater. It is worth mentioning that many engineers and lighting technicians who are working today on TVP and then it worked there – but they were younger …. amout 20 years 🙂 It’s nice that the same people still remember my father.

This year, once again, for the light design was responsible Artur Szyman and set design has been designed ​​by Giorgios Stylianou. This year we traditionally was responsible for all the LED Displays as well as over 1000 LED strips …. The effects you can enjoy the pictures 🙂 Nothing more and nothing less. Tastes are different but the job was done perfectly. 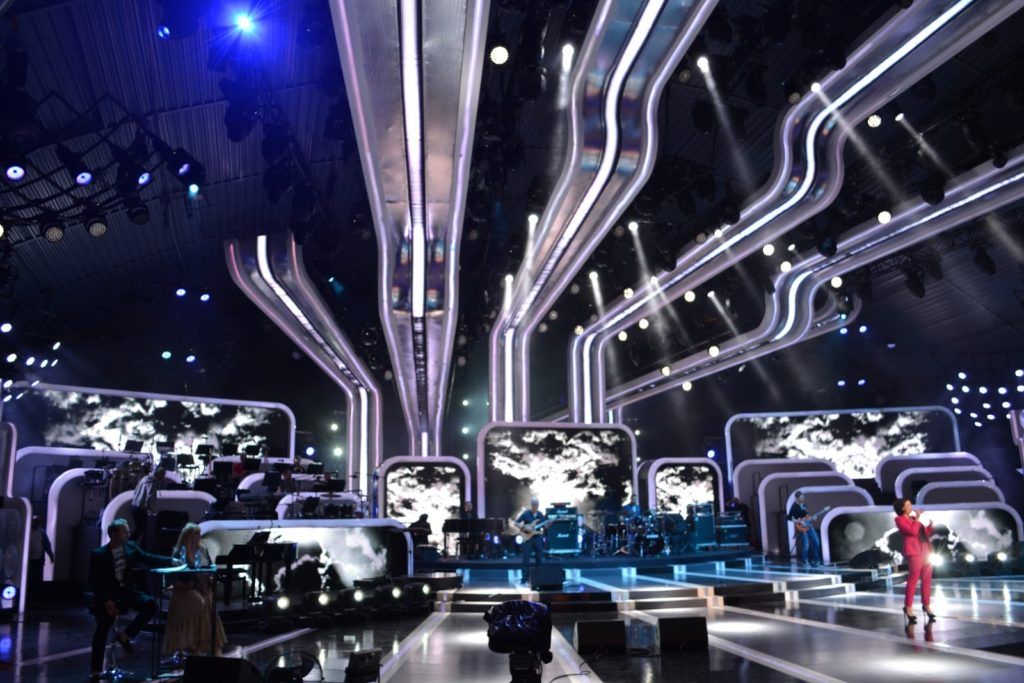 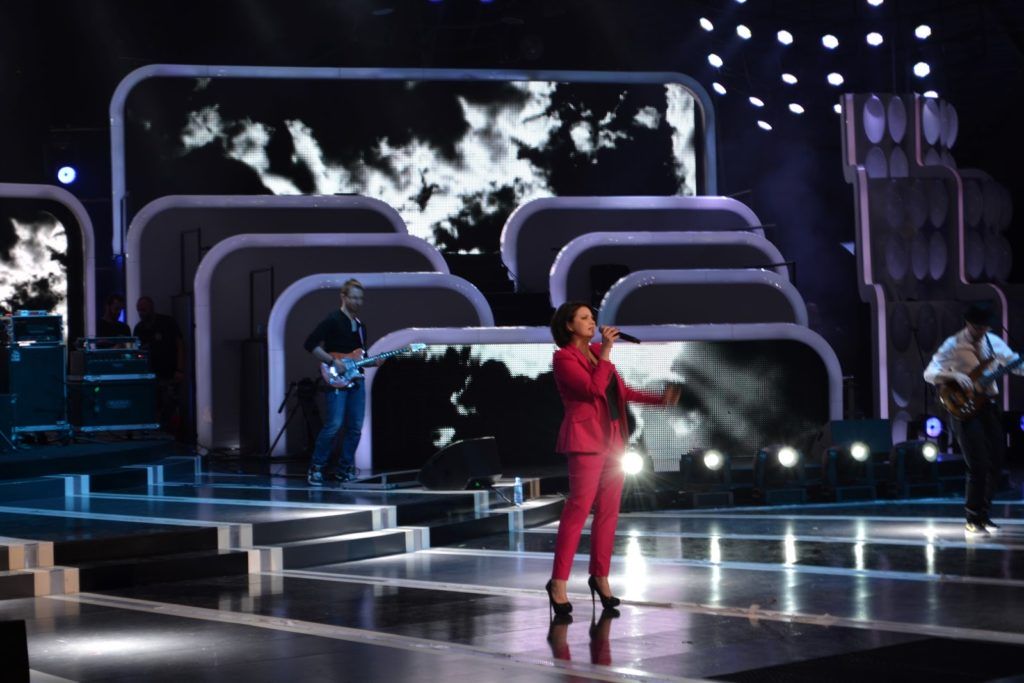 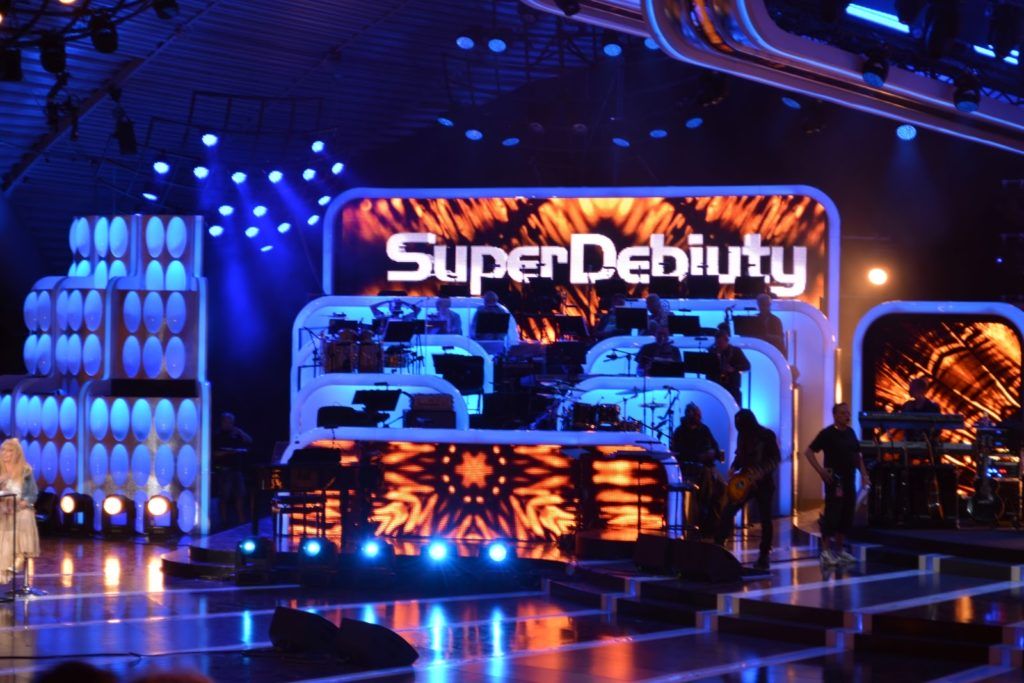 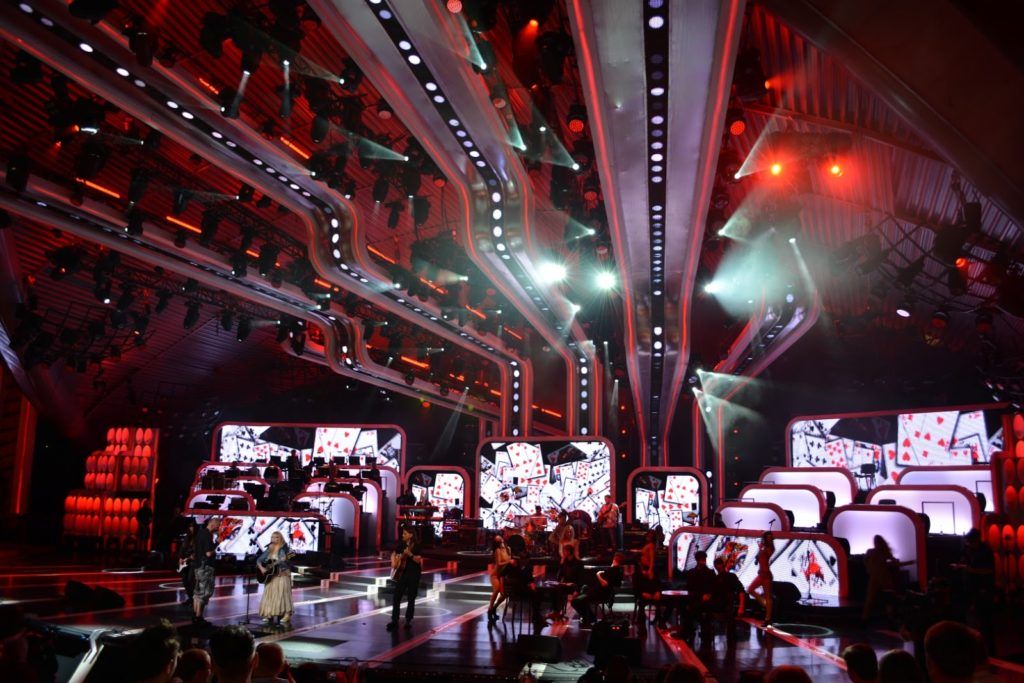 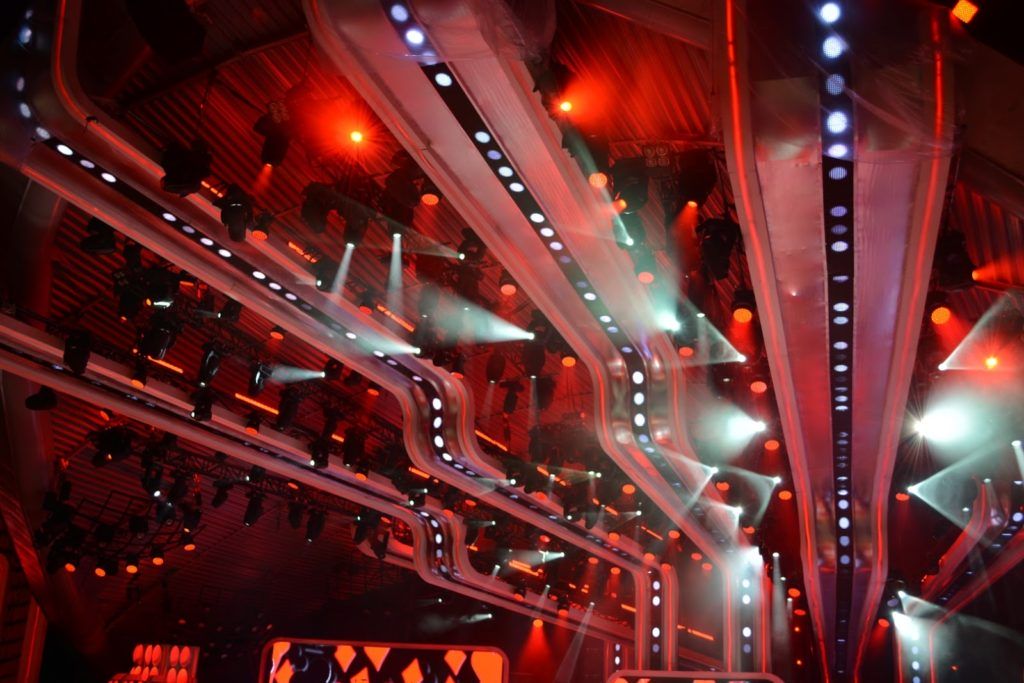 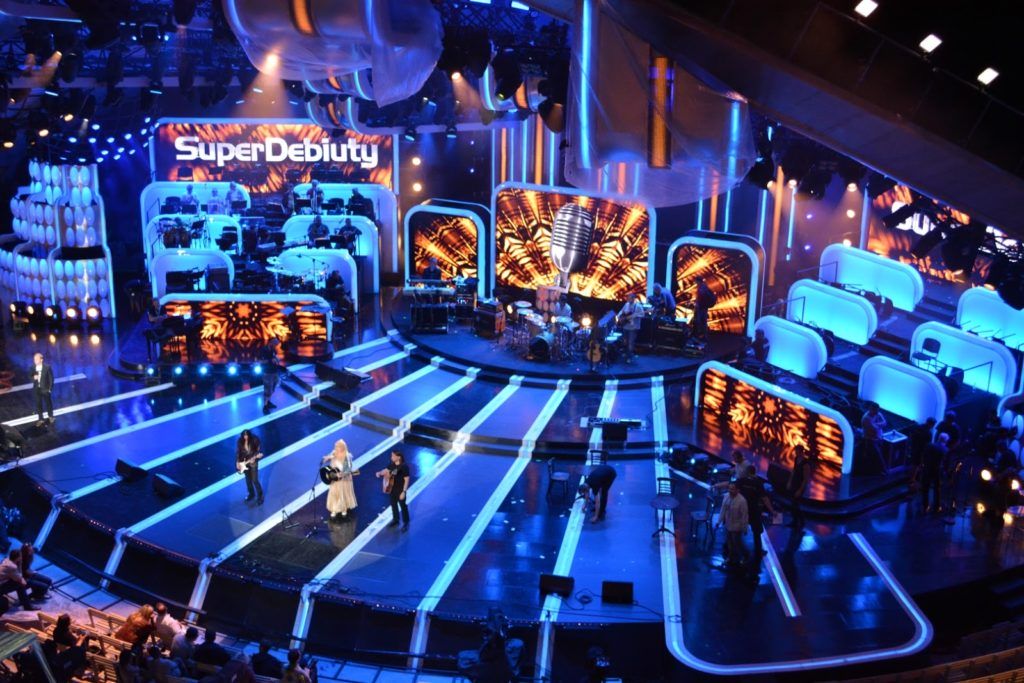 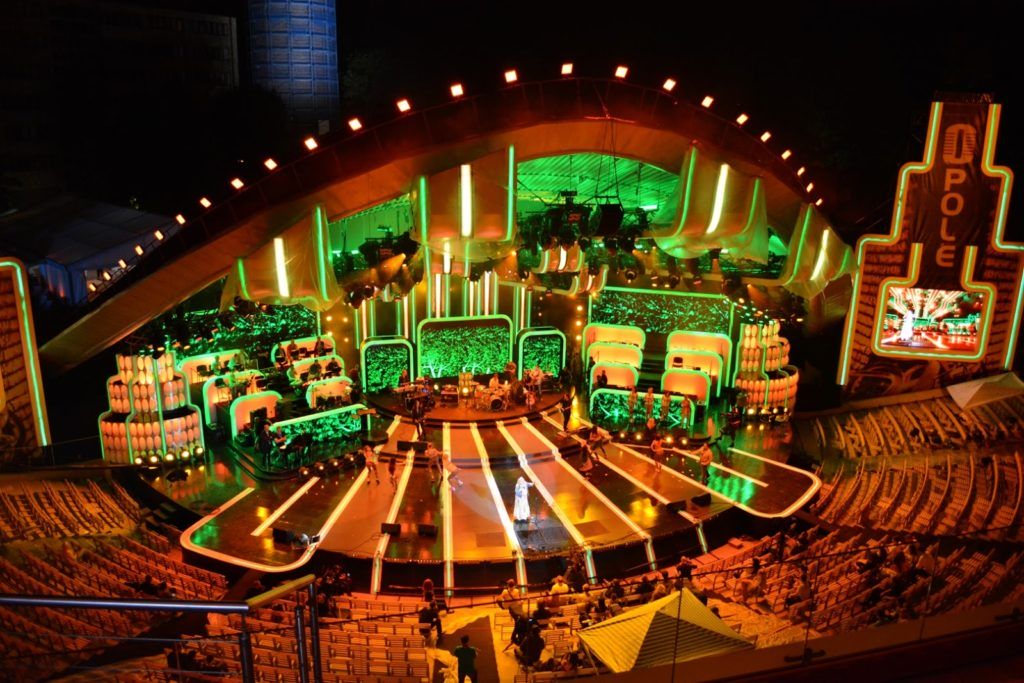 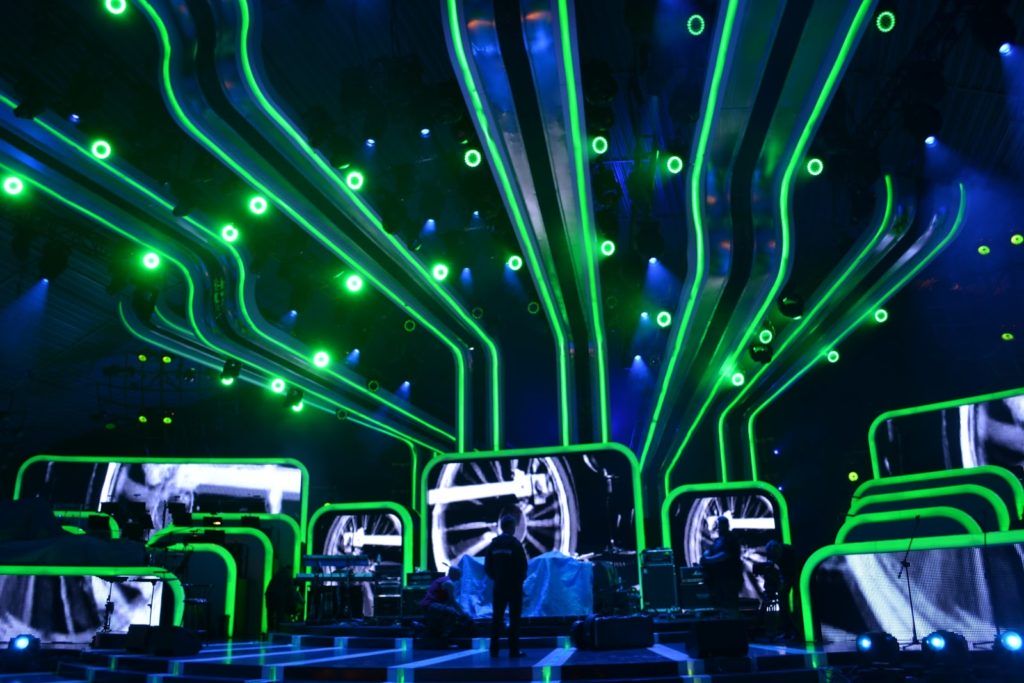 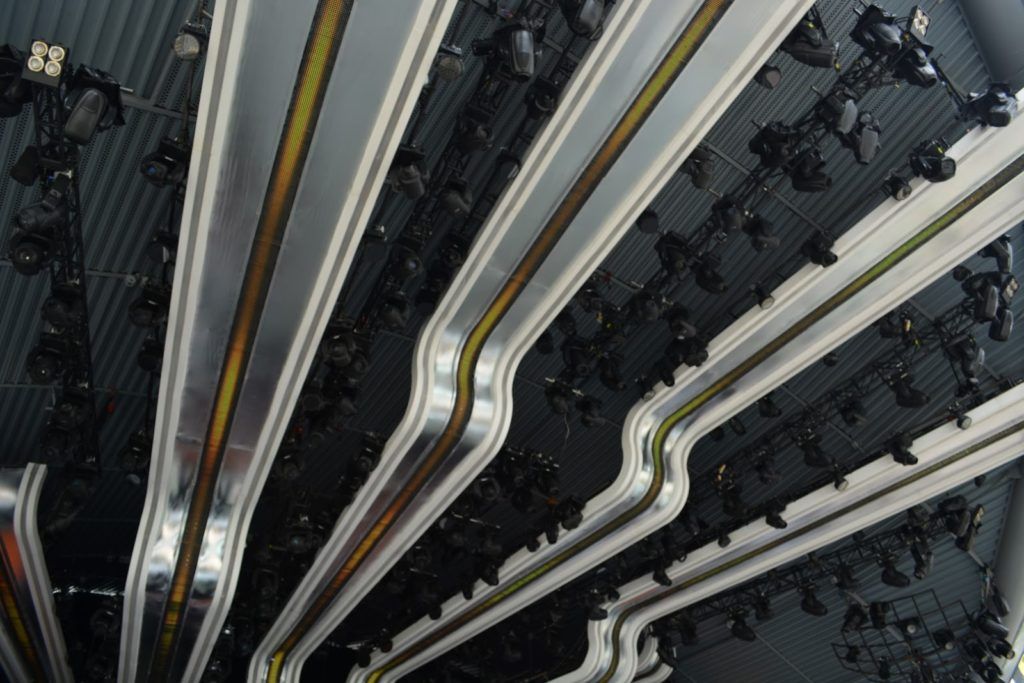 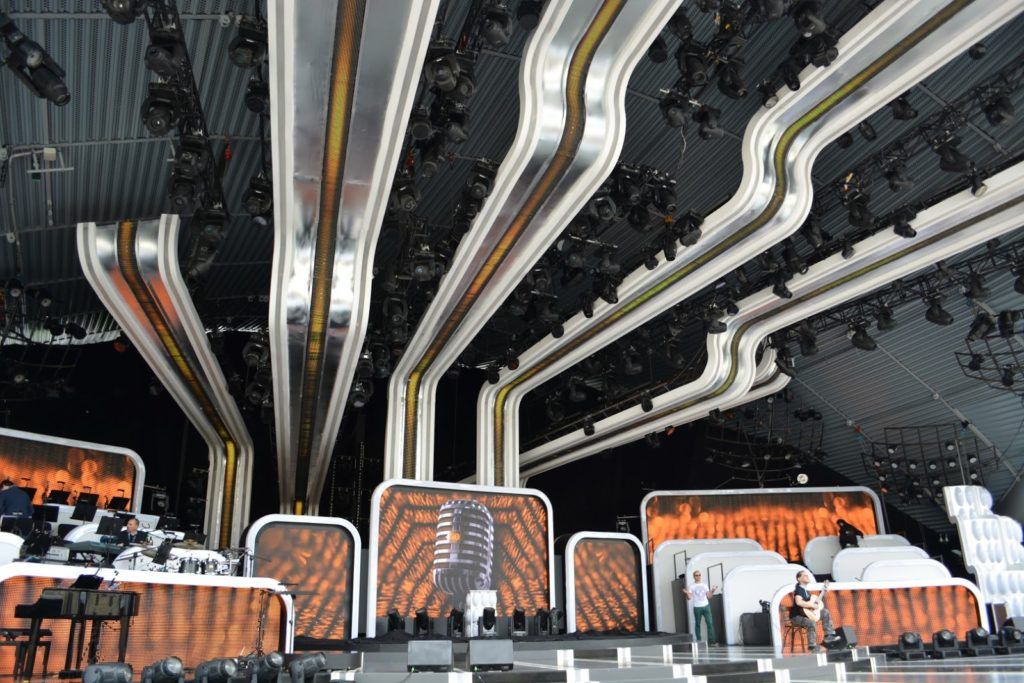 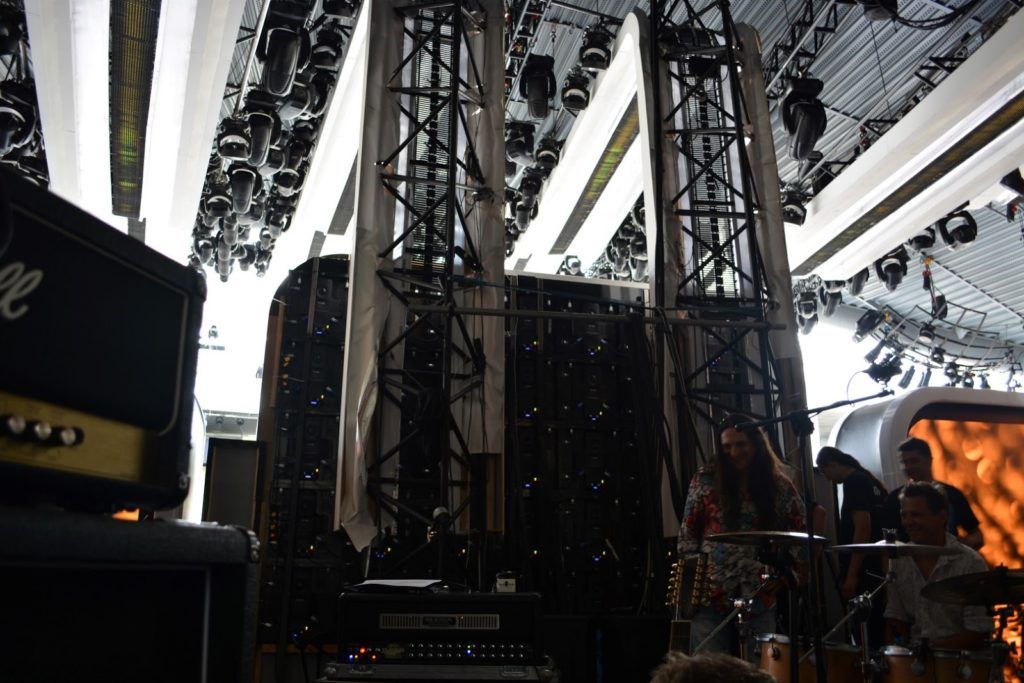 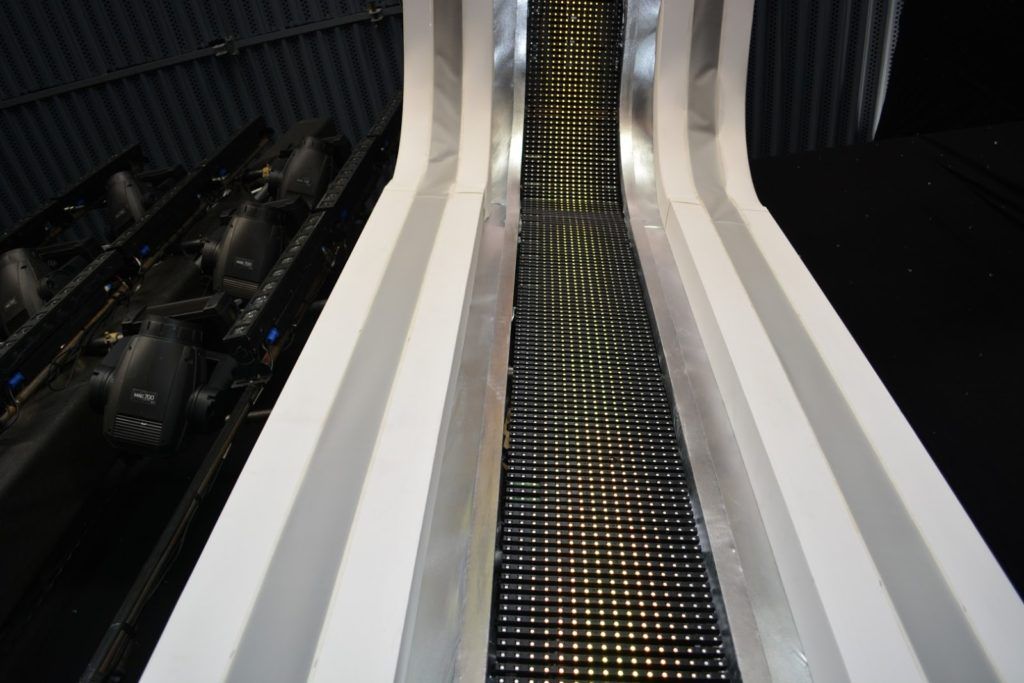 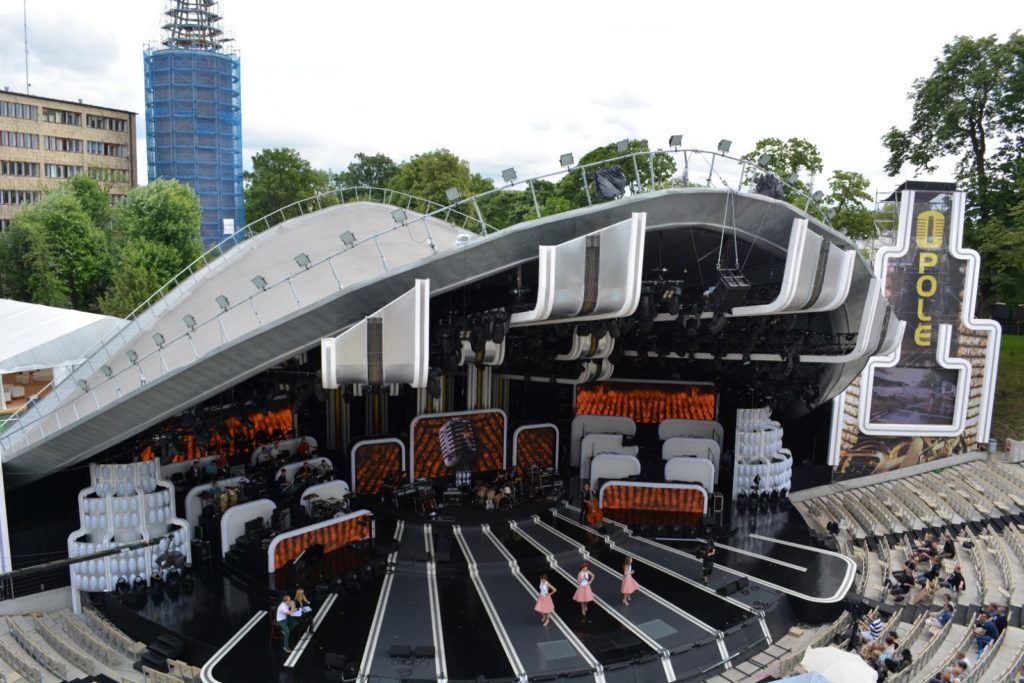