Intel Extreme Masters Katowice 2016 has yet again set a new all-time high in viewership and engagement, it was the biggest eSports event in ESL history.

The ESL relied on the experience of ARAM for the planning, design and technical production of all 5 stages including giant main stage and also 11 trade fairs booths. ARAM was responsible for the concepts and the complete technical and set designs of all stages including rental of lighting, multimedia, scenic, audio, trussing, rigging as well as custom made automation systems.

Stages were designed by Adam Tyszka (light designer) and Michal Mrzyglocki (technical production and creative director from Aram). Technical in-house pre-production and execution on-site has been conducted by internal Aram team that specialize in e-sports events. 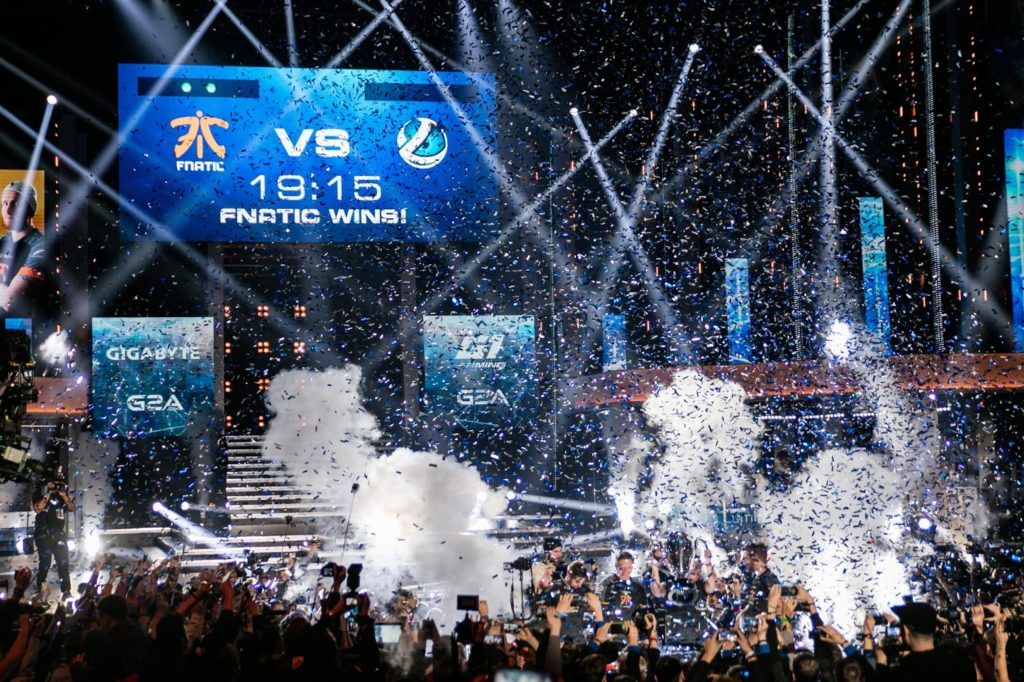 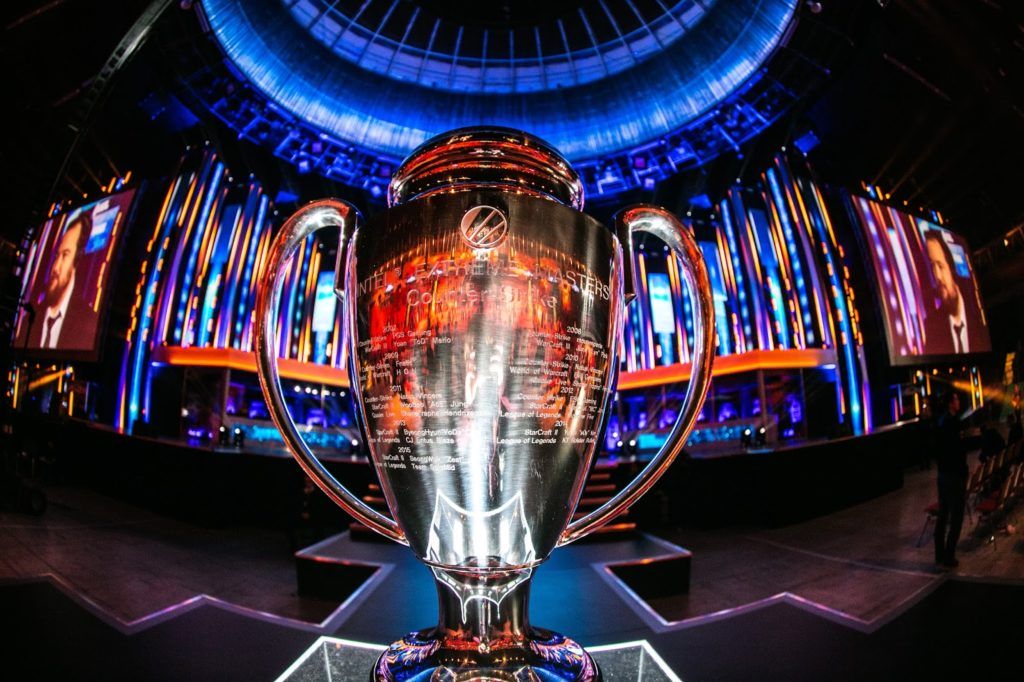 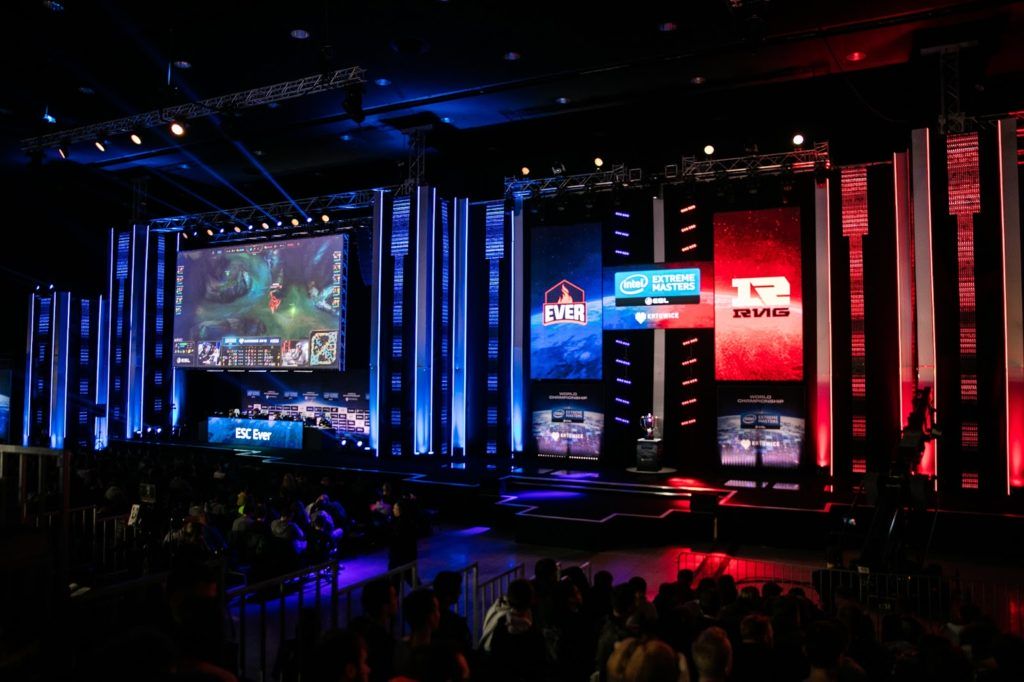 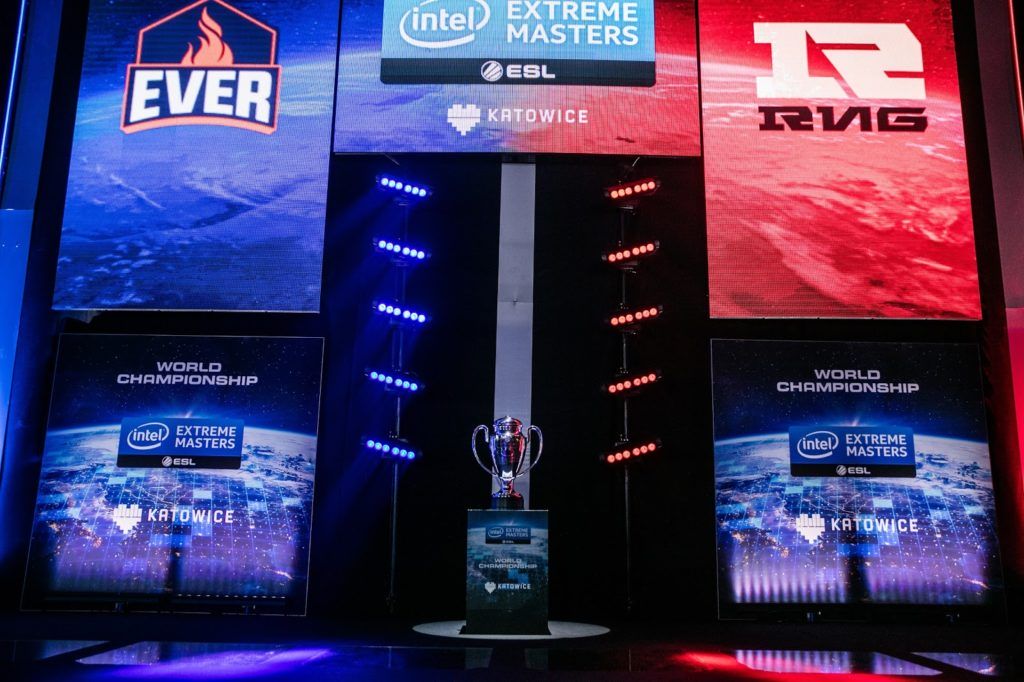 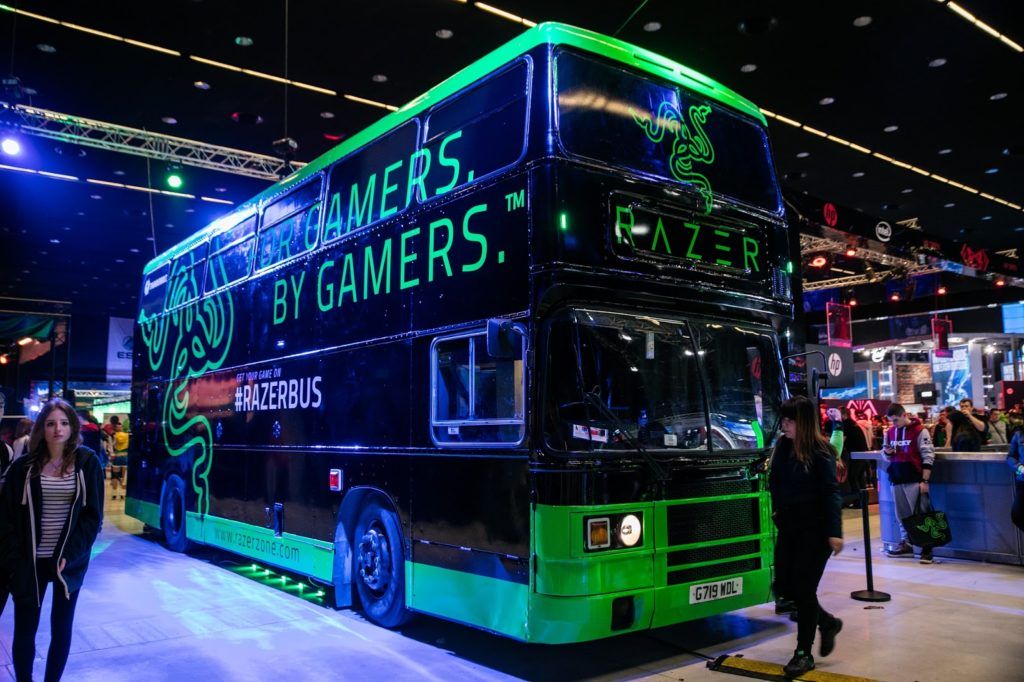 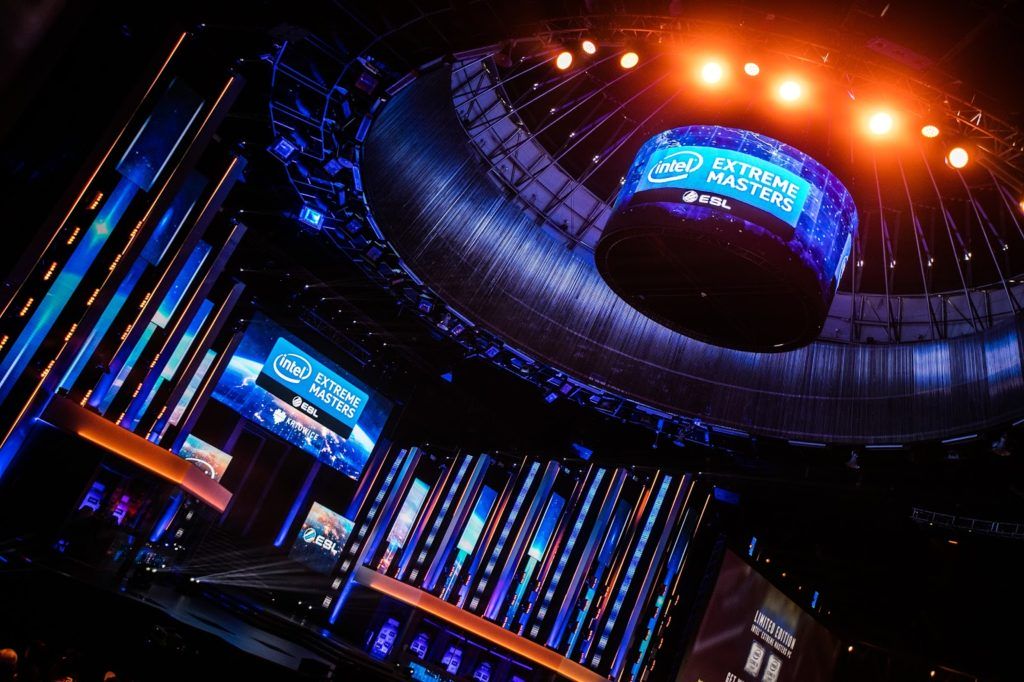 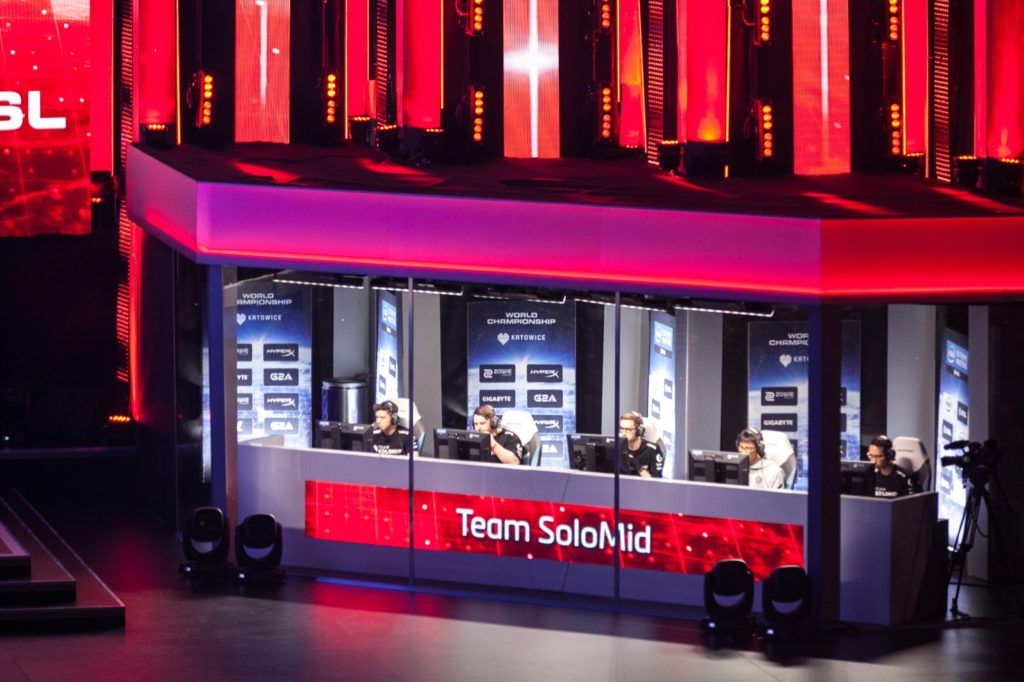 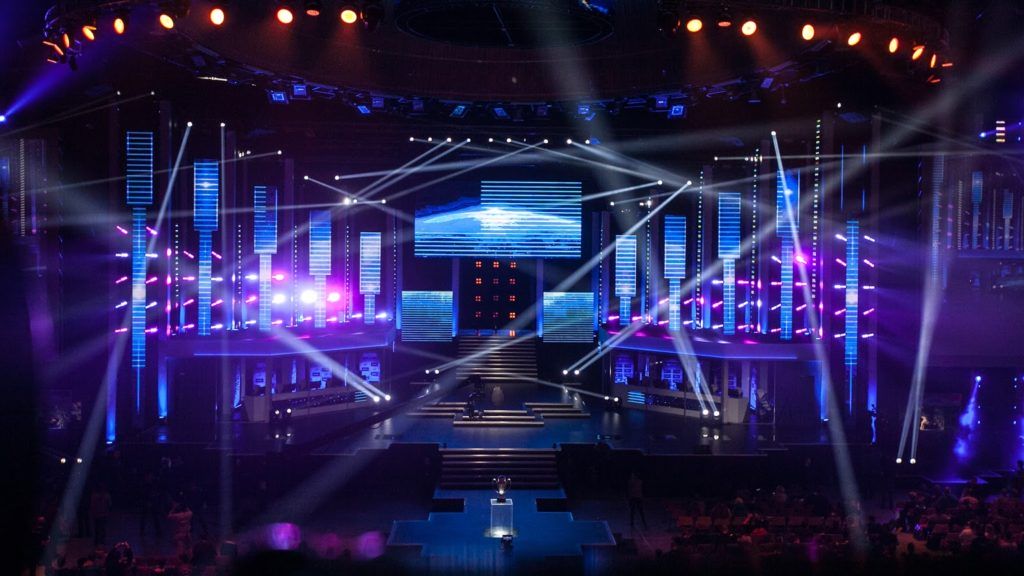 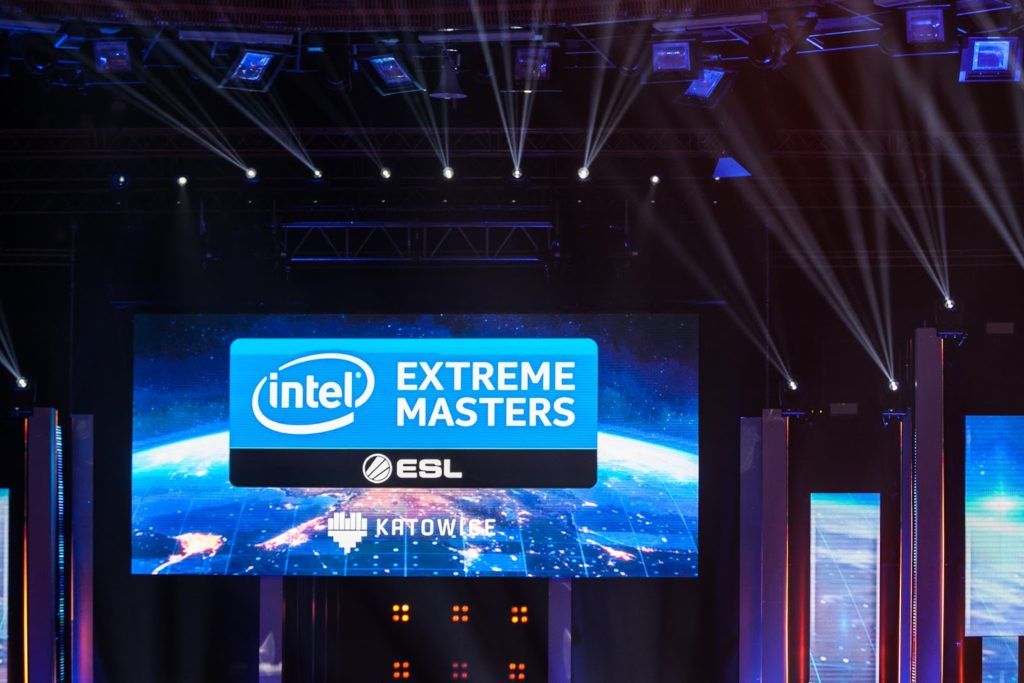 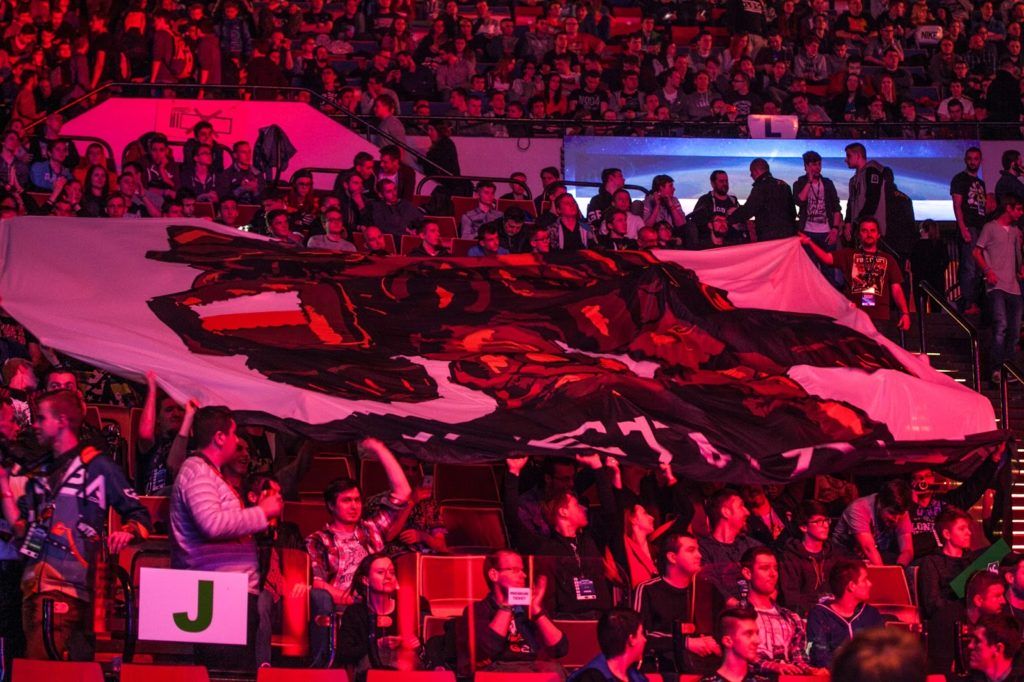 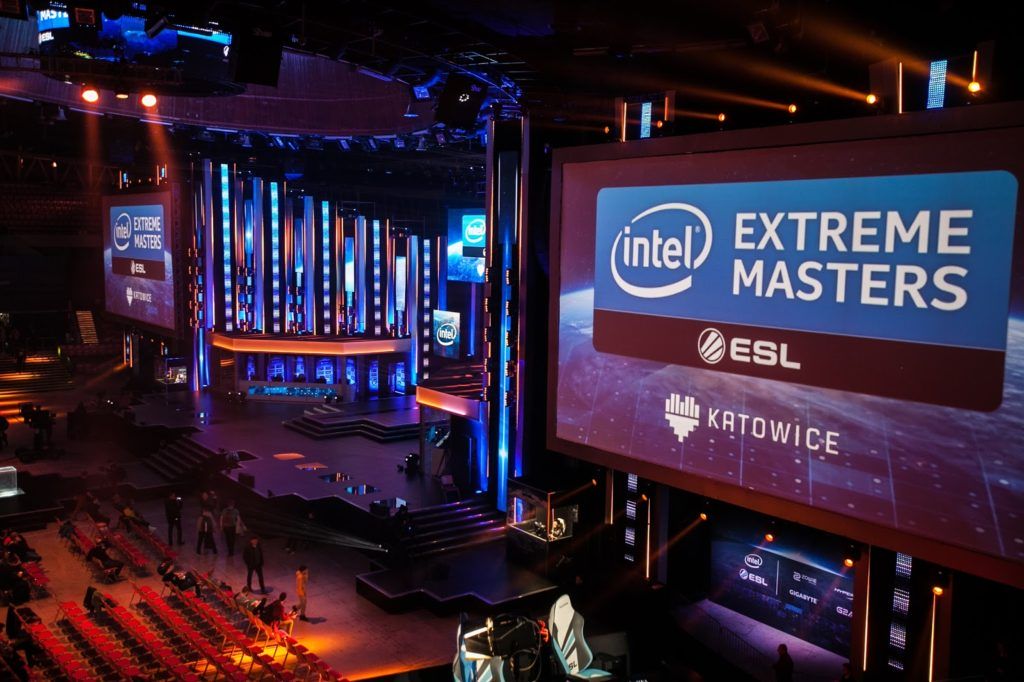