Thx to Chris Hana, who I meet in Warsaw during this summer, „The Esports Observer” did interview with me about ARAM and how we takes an esports stages from concept to gametime.

Do you know that world’s biggest e-sport arena is build in Poland ?

Once again, the ARAM company was responsible for the stage design as well as the complex technical production of Intel Extreme Masters 2017, an event that took place in Katowice and is probably biggest e-sport tournament in the world. 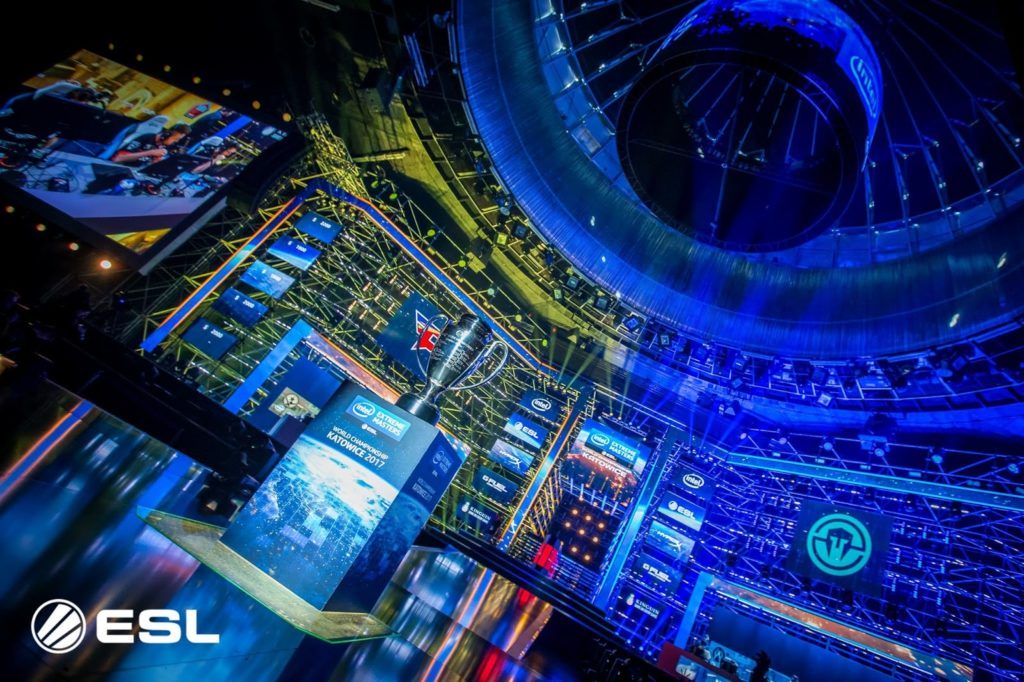 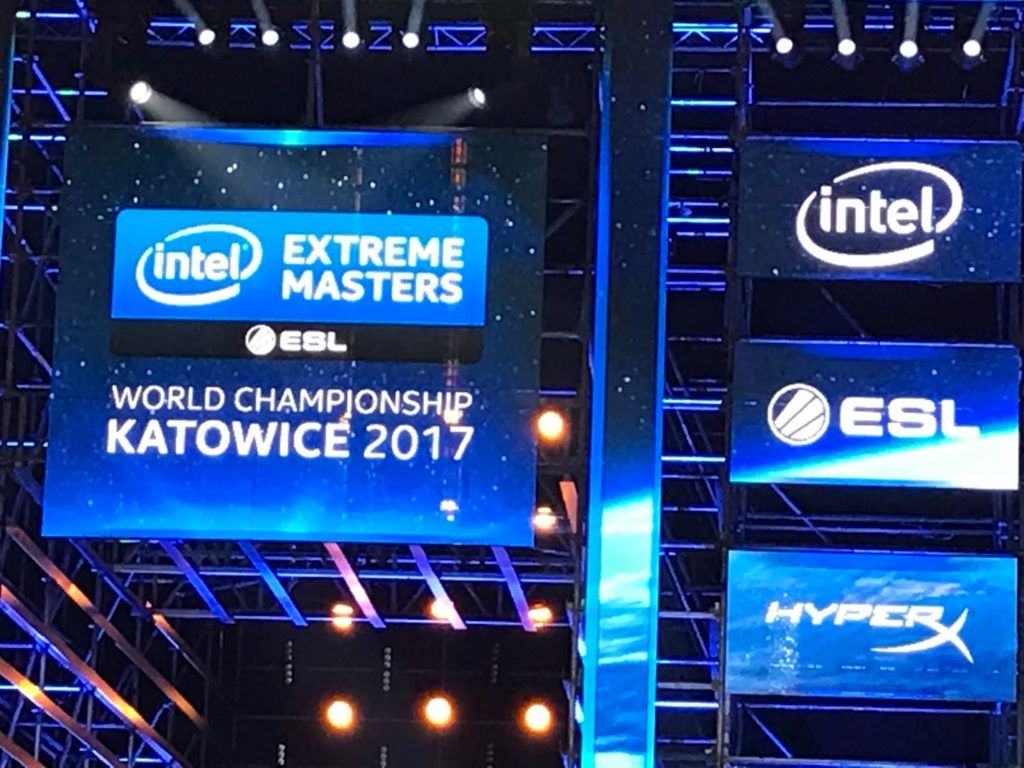 It is traditional that the Intel Extreme Masters finals are held in Katowice; in Spodek and in the International Conference Centre (MCK). It should be mentioned that stages designed and built by the Poles are considered the best in the world and shown globally as a model in many marketing materials. Apart from designing and building this gigantic multimedia stage, ARAM designed and built three smaller stages for IEM EXPO, along with TV studios for the needs of broadcasting, and the company also delivered equipment and structures for nearly 10 exhibition stands.

Every year we raise standards for IEM. We want the stage to surprise, to be even more interesting and breathtaking. It seems that we succeeded also this year. We received a lot of congratulations and words of recognition from many people from both e-sport and show-business sector from Poland and abroad.”

Our role is so much more than equipment rental. Operating in the ‘from design to effect’ model requires considerable commitment on our part in the early stage, but it gives comfort to the organizers. Working for nearly 5 years and knowing the needs of this specific e-sport market, we are able to design and build tailor-made stages, which are regarded globally as an example to be followed.

What is interesting, the tournament has expanded so much that this year the organizers decided to divide the event into two weekends; during the first one (25–26 February) we could see the finals of a popular game, League of Legends, whereas during the second IEM weekend (3–5 March) the Counter-Strike: Global Offensive and StarCraft II competitions as well as the IEM EXPO Fair took place in the International Conference Centre, where the participants competed in Heroes of the Storm and Cross Fire, and the Cybersport Polish Cup Finals were held.

IEM is a format of electronic sports competitions. Several years ago, the Germany-based ESL company decided to organize this event in Spodek in Katowice. Since then the event has been expanding so dynamically that every new edition is even more spectacular. Technologically developed stages, the latest lighting and multimedia elements available in the market, live integration of the stage and the game, advanced pyrotechnic effects; all for the visitors and spectators watching the games online so that they could watch their idols and the best players in the world competing, with even more pleasure. 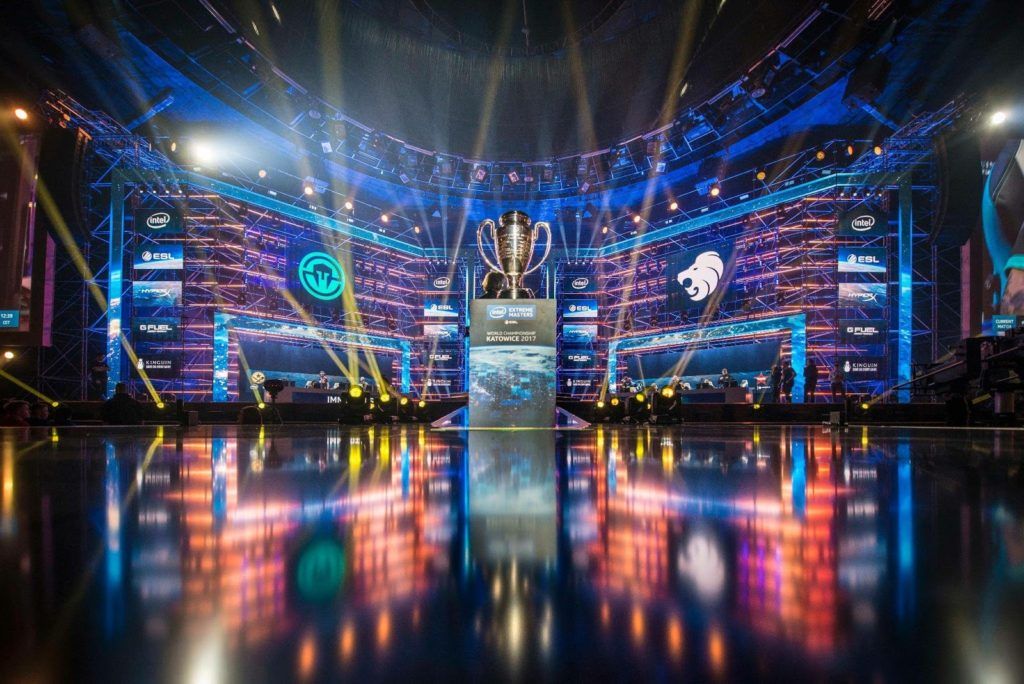 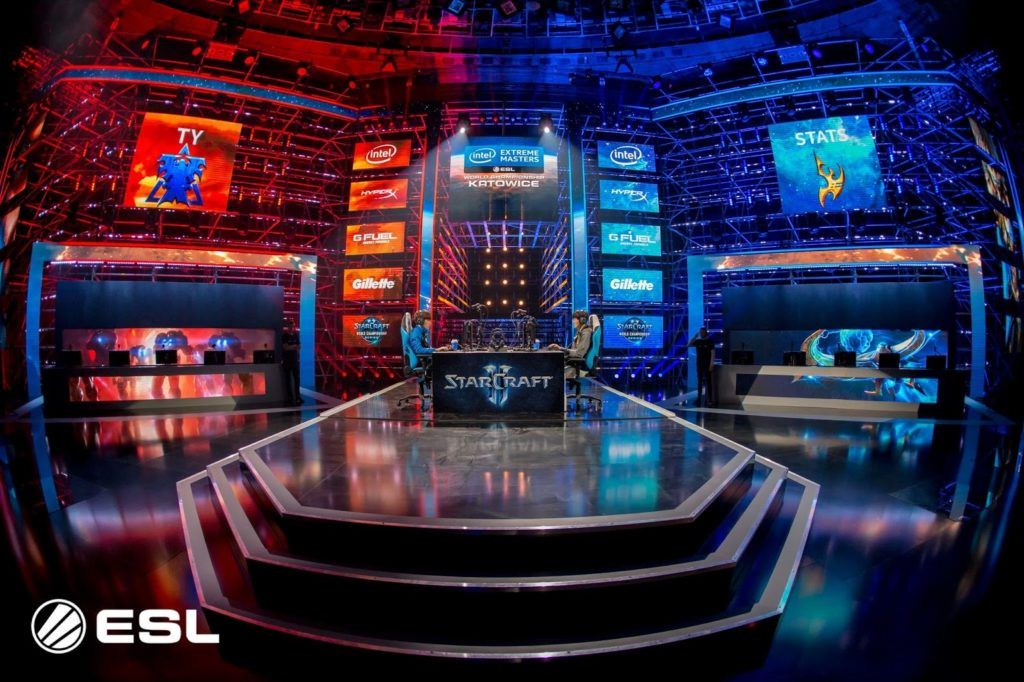