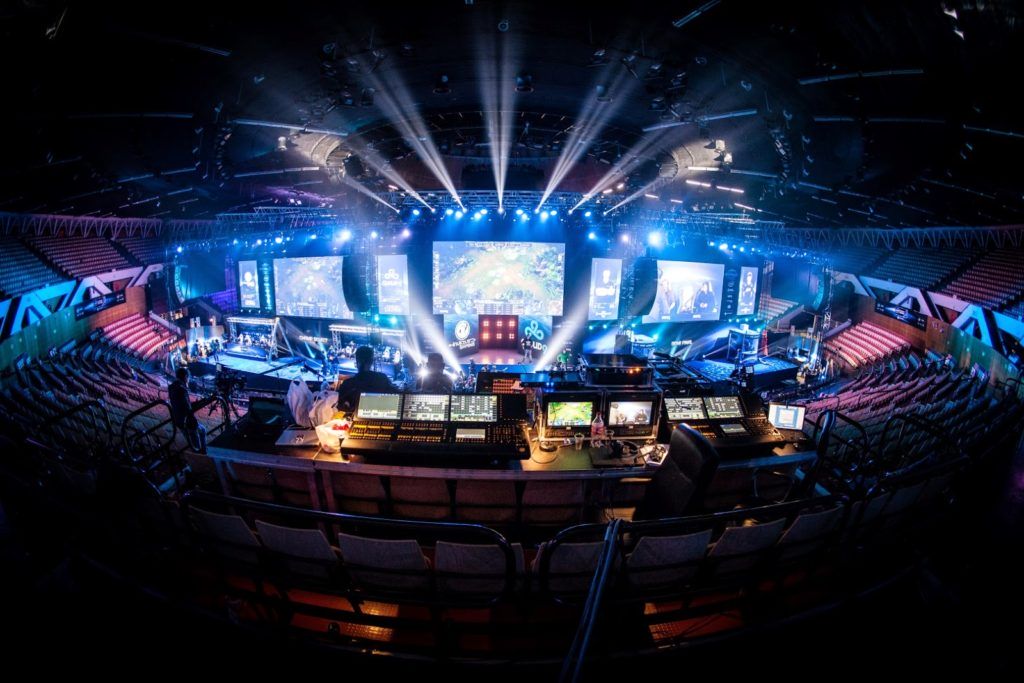 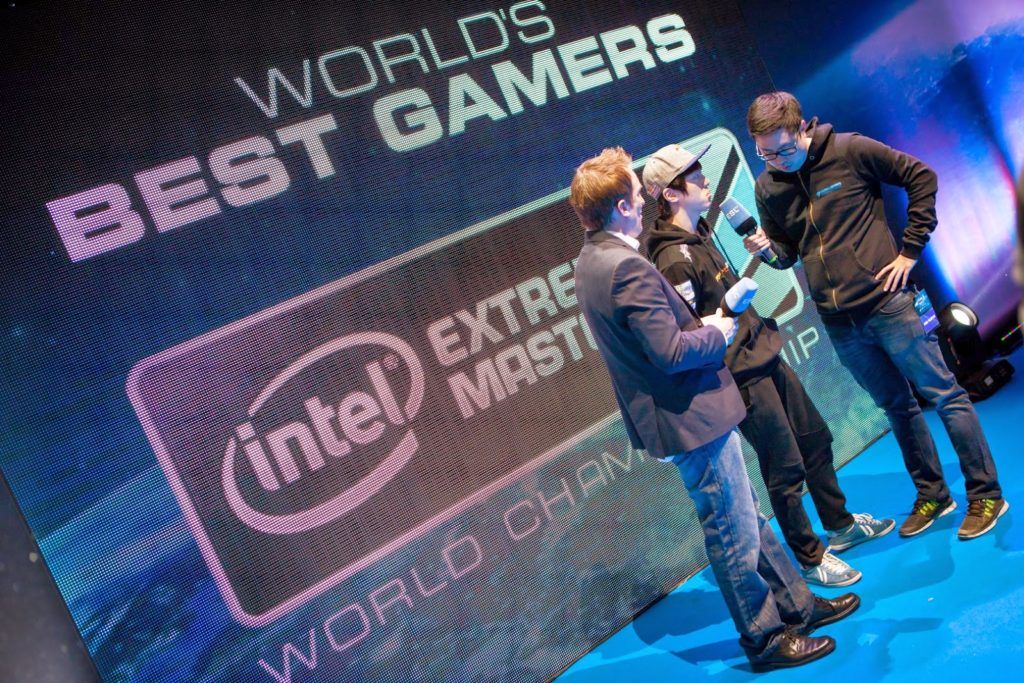 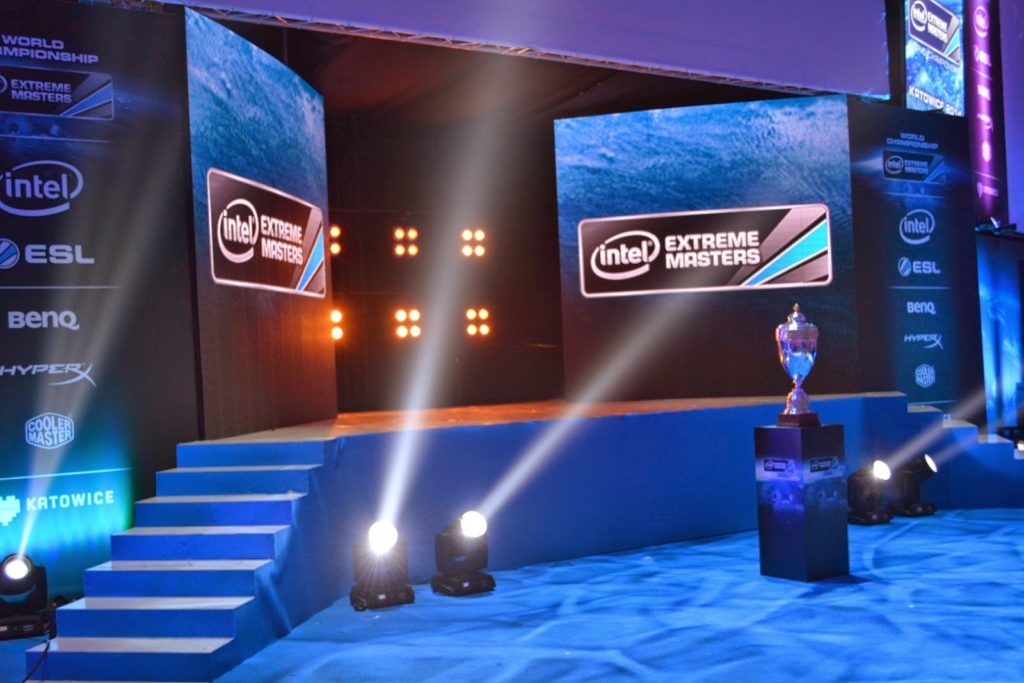 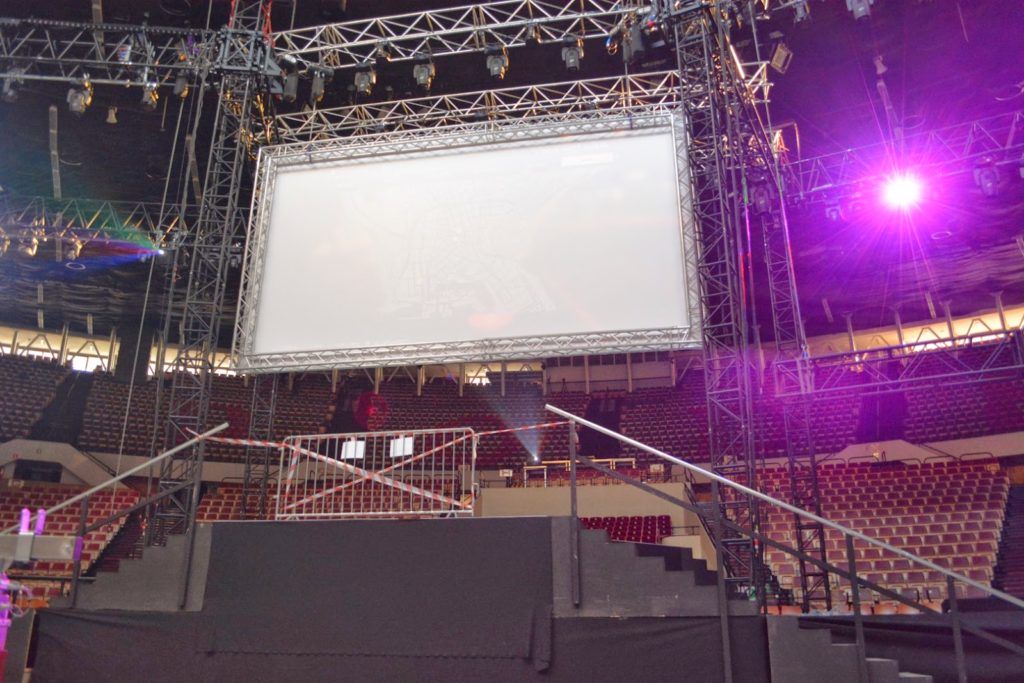 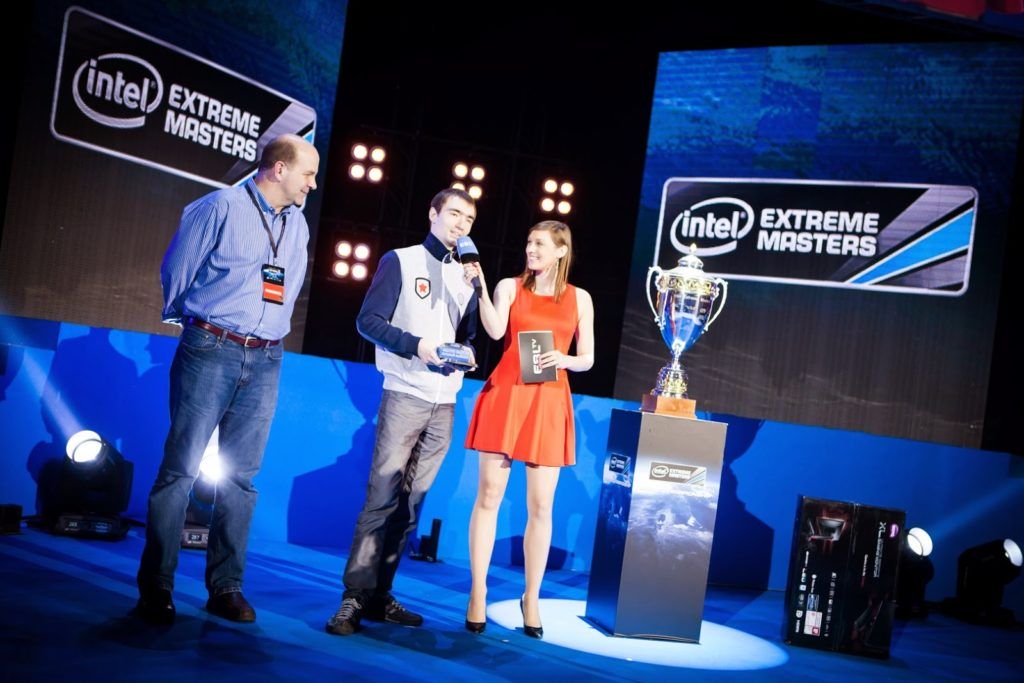 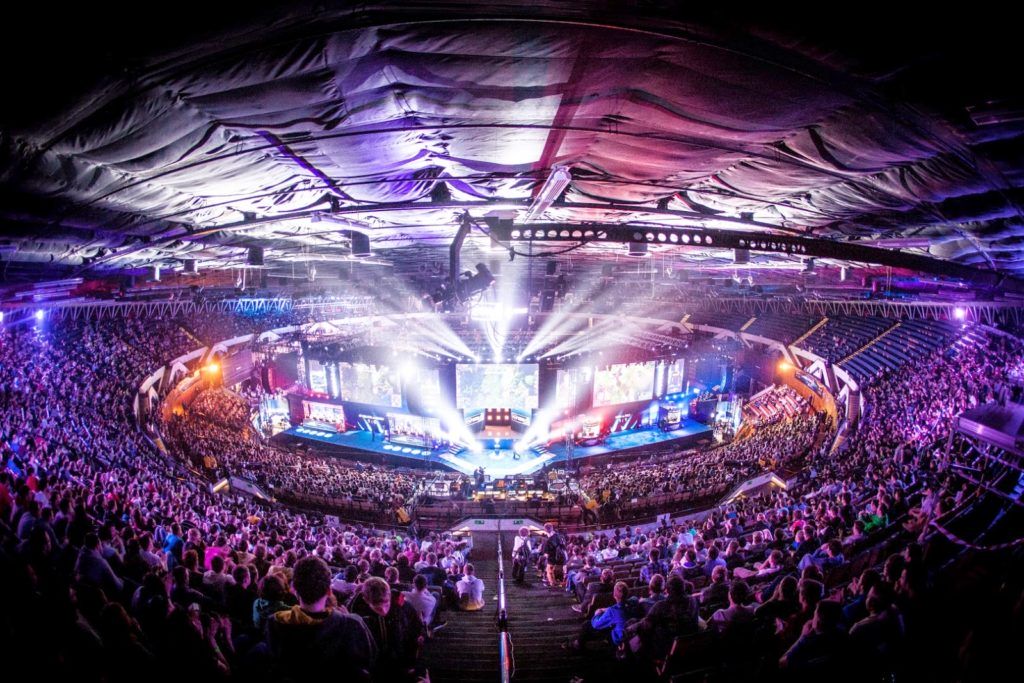 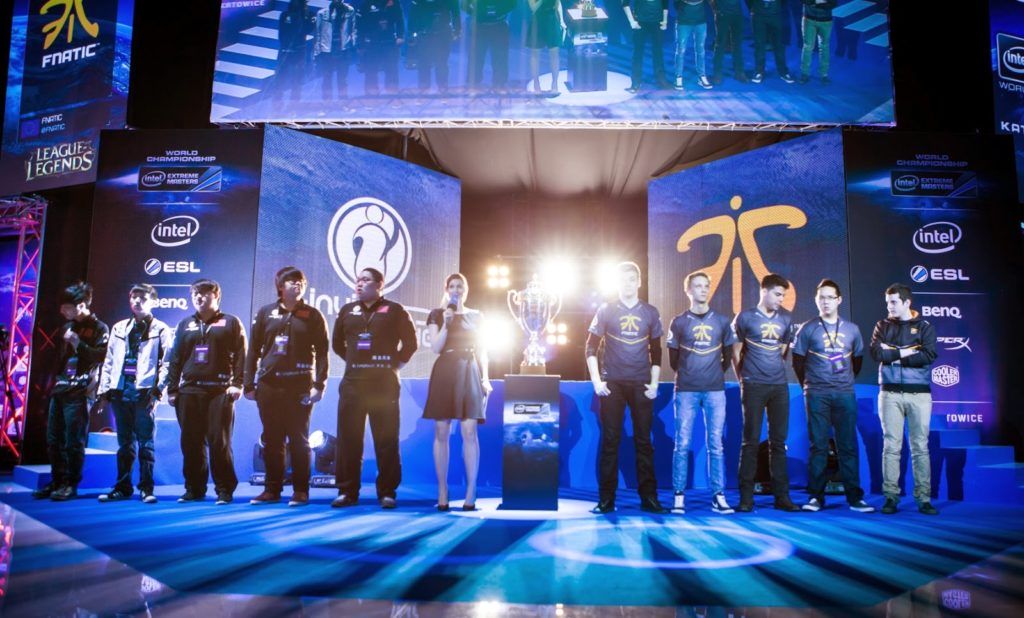 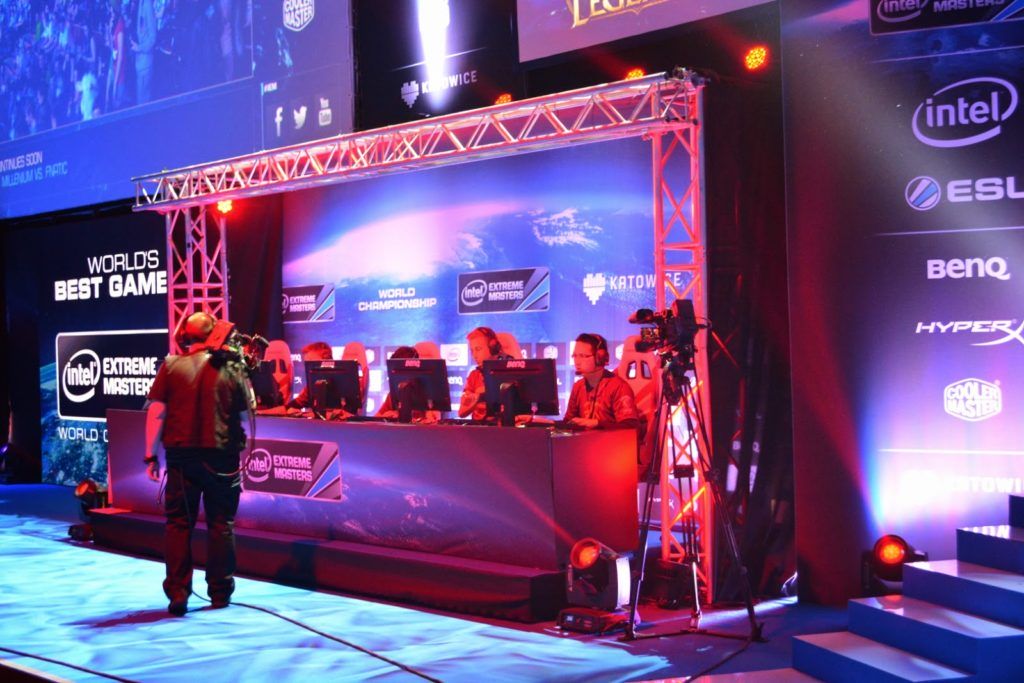 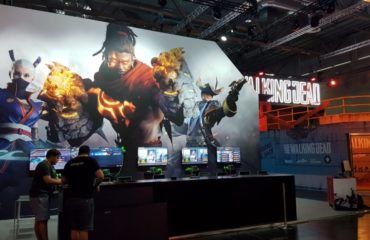 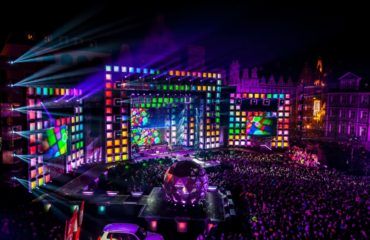 Back to the New Year Eve… 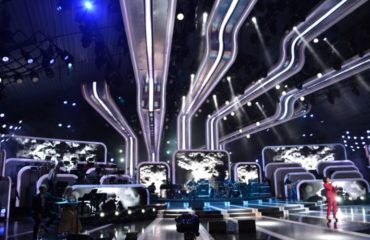